February 22, 2021
PRURIENCE BY PROXY Prurience: ghoulishness, voyeurism - the act of being too interested in the details of another person's sexual behavior! The story of an eighteen-year-old Mallory and her untimely death, and the repercussions that follow from it only leave Mallory confused and desperate. PLEASE CLICK HERE IF YOU WOULD LIKE TO ORDER THIS STORY Mallory is an eighteen-year-old girl, in a romantic relationship with another girl Sydney, that is about to come apart because of a lapse in judgment on Mallory's part. To compound the problem Mallory tries to deny the reality of it by drinking way too much at a St. Patrick's Day party. She compounds her problems with another lapse in judgment by driving home from the party intoxicated. She gets lost and caught on the wrong side of town. It gets worse when she is attacked by a drugged-out homeless person waving a loaded pistol intent on doing Mallory real harm. The attack is more serious than Mallory realized. Soon after th
Post a Comment
Read more 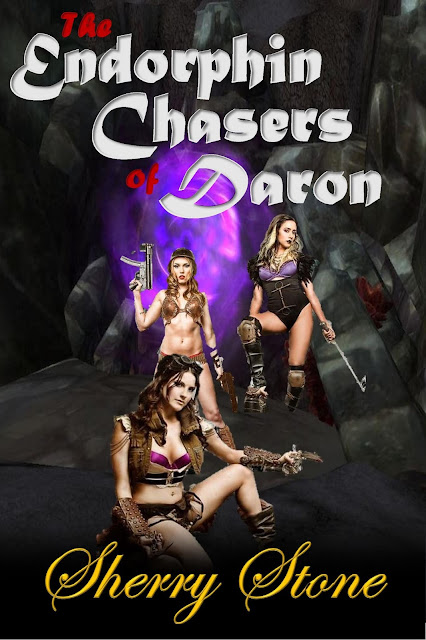 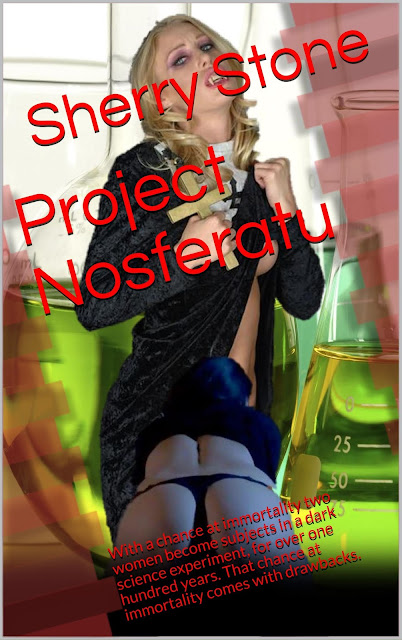 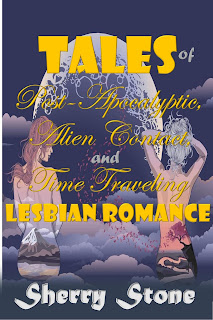 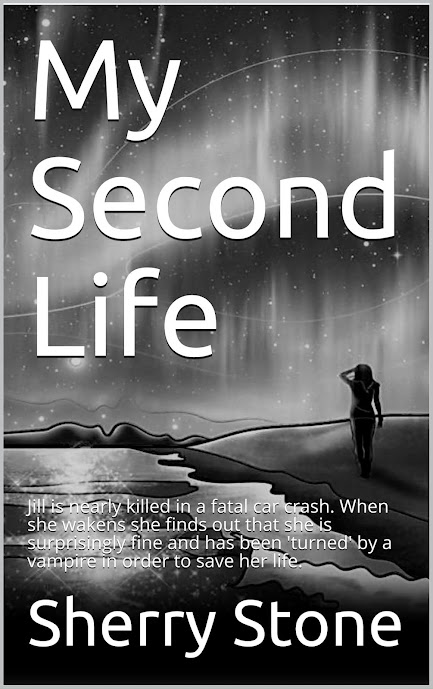 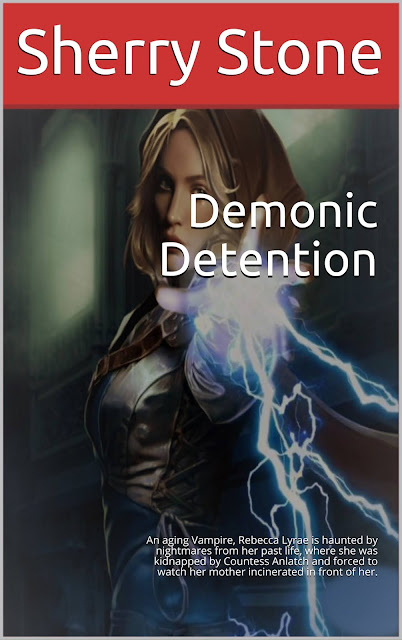 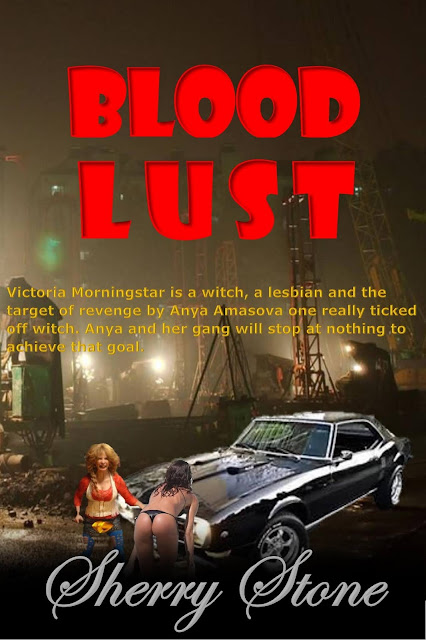 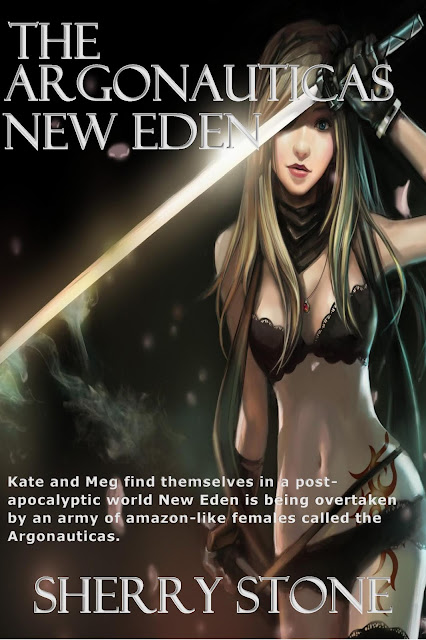 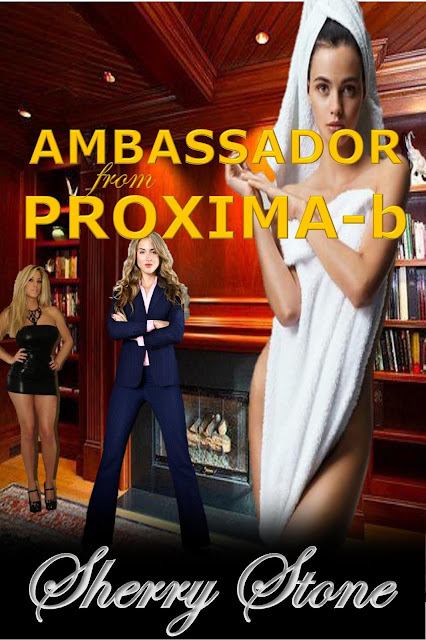 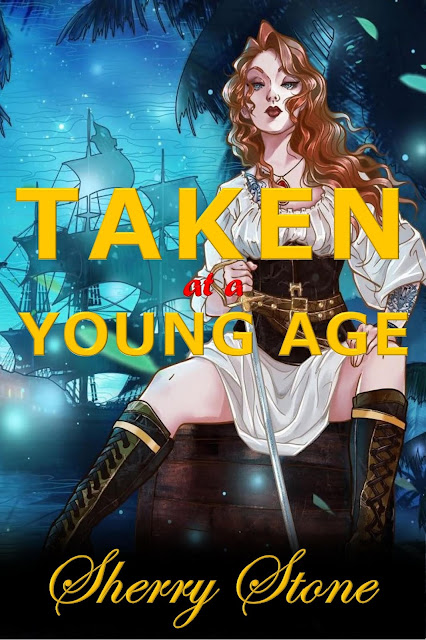 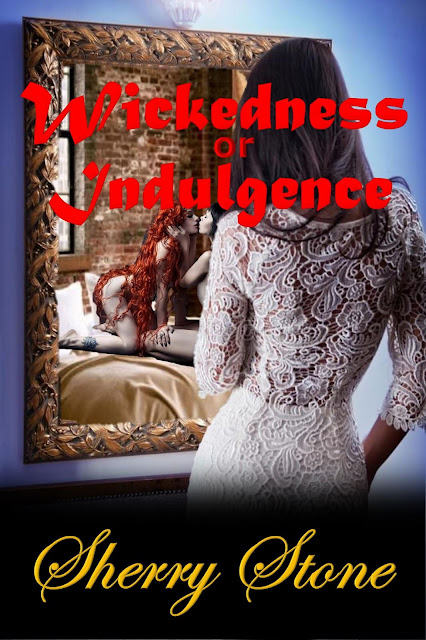