Set in the twenty-second century, a young girl learns about life in the military structured society. Even its odd, ritualistic sex acts. 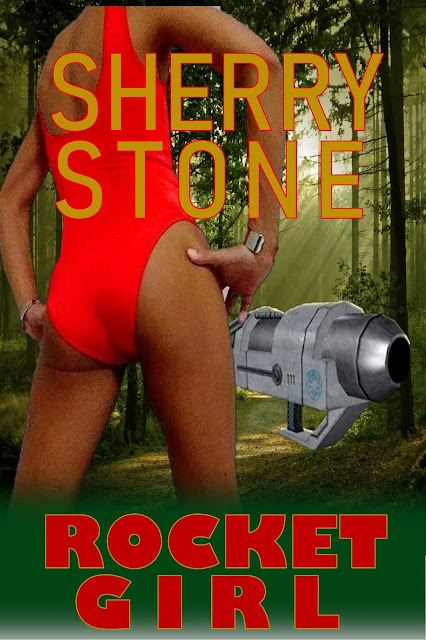 Valerie Spellman, born in the twenty second century, is well liked by all who know her, she has thrived in the militaristic environment of the century and has performed well within her unit.

For her seventeenth birthday her Commandant presented her with her own rocket scooter. She and the scooter became such a familiar sight once she had it, she became known affectionately as Rocket-Val.

On her eighteenth birthday, she was given the ritual of becoming a woman. Her Group Leader and her Captain, gladly introduced her to lesbian love. But the biggest present to come will be from her Commandant herself.

Valerie had to travel over twelve hours, to get to the Commandant's Headquarters, and along the way, she is attacked by a Transsexual Gelth Breeder. Fortunately a local Military Police patrol was in the vicinity and rescued her from the attack.

After her exhausting journey Valerie finally arrives at the Commandants HQ and she is greeted with a huge surprise. The Commandant, Dorothea, takes Valerie to her bed and officially makes her a woman.