Kasidy Yates has been called in from vacation to recover two teens kidnapped by an interstellar slave trading ring. 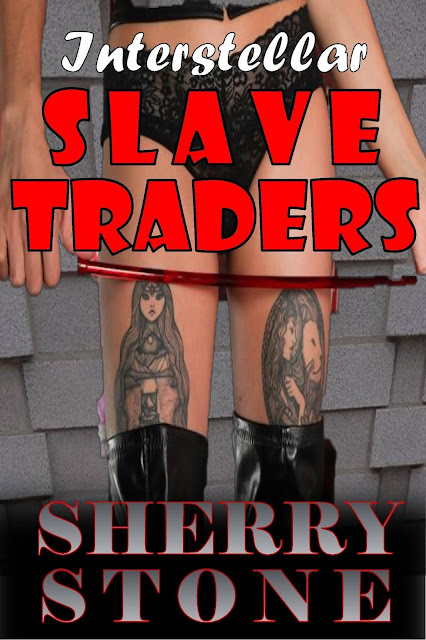 Kasidy Yates, code named the Shuddering Trachinian, has been called off vacation to investigate a probable kidnapping by the notorious Secret Admirer. An alien ring of slave traders that work the galaxy in search of attractive teenaged Earth females.

Cabin mates on the cruise, Molly and Kira are the current victims and the diabolical technique used to capture their targets even impresses Kasidy. The girls are snatched right off a Star Cruiser, on its way to a resort on the moon Bajor.

What started out as a exhilarating vacation for the two eighteen year old’s, ends in their abduction and manipulation by the slavers known as The Secret Admirer. The girls are held by the slaver for enough time to force them into assorted forms of debauchery. But just in time Kasidy and her team arrive, which forces the Slaver’s to hastily flee and leave Molly behind, with no sign of Kira.

Kasidy finally sorts out the slave ring and the perpetrators and begins analyzing the immobilizing drug the kidnappers use, to find a way to ward off the long lasting effects.