THAT GIRL FROM THE PAST

Whitney Simmons, quite by chance,  learns of a lesbian affair her grandmother had nearly a century earlier with a girl named Whitney Simmons

CLICK HERE TO PURCHASE - THAT GIRL FROM THE PAST 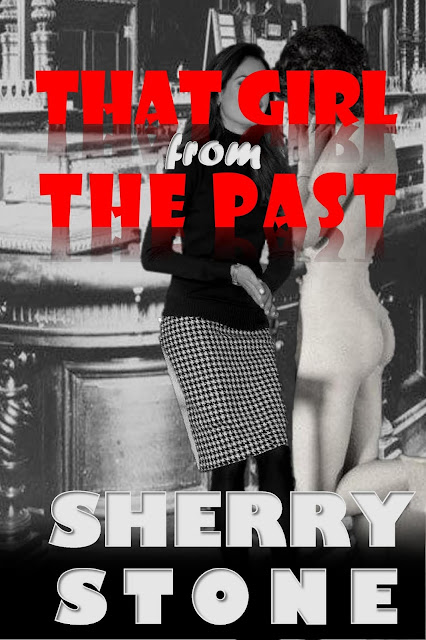 A secret Time Traveler, Whitney Simmons, learns quite by accident of a young girl, her grandmother had a lesbian relationship with in the 1920's. That girls name was ‘Whitney Simmons’ also, but she died when she was eighteen in 1929

Her curiosity takes over and she researches the entire incident, even spending time with her grandmother's living sister, Martha to get all the details. Time and memory have muddied the facts but, Aunt Martha confirms the rumors of a lesbian affair, her sister Agnes had with a Whitney Simmons.

During the research, the Traveler becomes infatuated with the picture of the beautiful girl, Whitney, and she becomes obsessed with her. Her face fills the Time Traveler's dreams, and moments of self pleasurement.

The Time Traveler makes up her mind to go back and rescue the young Whitney and bring her back to the twenty first century. She is desperate the possess the woman that was in love with her grandmother.