Keeping the the season of Halloween here are two new releases that will keep your attention until the last page!

THE FEEDING. & THE BLEEDER
CLICK HERE TO PURCHASE EITHER BOOK

THE FEEDING:Middle aged school teacher,  Laura is saved from a mugging by a strange dark clad, teenage girl with an unbelievable secret 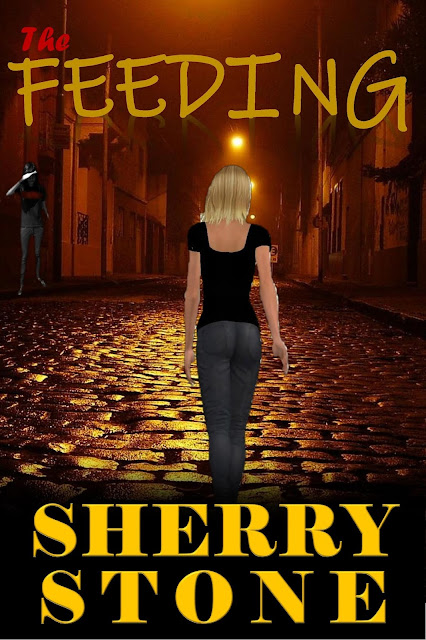 THE FEEDING: Laura is a middle aged high school teacher. She has had only has one friend her whole life, Natalie, and she was just leaving Natalie and her family at a carnival when she is confronted by two ruffians intent on doing her harm.

While her attackers are in the process of robbing her of her valuables and dignity, a strange dark figure appears from out of the shadows and dispatches the two muggers as viciously as Laura had ever seen and Laura promptly passes out.

Later, when she comes to in an abandoned warehouse, she meets the dark stranger, and learns it’s a homeless teenage girl, and she relates the secret of how she was able to save Laura, the girl, whose name is Bianca gives her a picture of her extraordinary life.

Bianca's secret poses a conflict for Laura, but after talking to each other for quite some time, Bianca offers to walk the school teacher home. Laura accepts and in the end, she takes the homeless girl into her home to spend the night. By that act, Laura's life will never be the same.


THE BLEEDER: A century old vampire, Whitney, searches for a girl Friday, to watch over her while she sleeps. 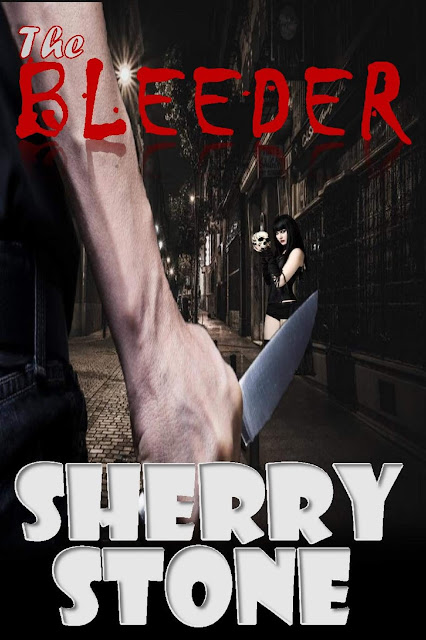 Whitney was brutally turned to a vampire over a century ago when she was only nineteen. She has searched for the man that turned her for over fifty years.

Still having the appearance of a teenager, Whitney recruits a homeless woman, Nadia, to be her live in helper, and part time lover. Nadia also drives Whitney around the streets at night looking for the mysterious Joseph, the vampire that turned her and whom Whitney wishes to extract her revenge.

Whitney over time becomes infatuated with her helper Nadia, she has never had a mature female lover before. The idea had caused an unusual reaction in both the vampire and the mature female human. Nadia learns that making love to a vampire is a unique experience, that she may not be ready for.

Mixed in between her infatuation with Nadia, and her obsession to find Joseph, Whitney learns that her beliefs about Joseph may be wrong, and that there is a greater evil in the world than Whitney or Joseph had ever imagined. The Advocates