Vicki Kelly is awakened from suspended animation, way too early by her calculations. The answer is clear by the condition of her crashed ship. 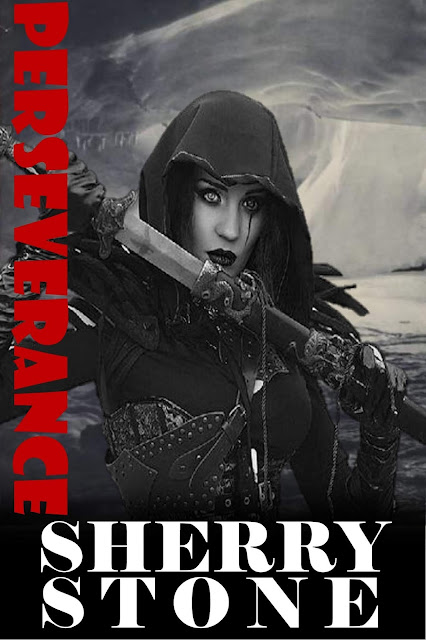 Vicki is a hired mercenary, and former military hired to provide security to a space hauler. She is part of a long range flight and has been in suspended animation to be awakened for duty in the future. She is awakened prematurely, by an unknown event and finds the ship she has been traveling on is wrecked on a remote planetoid.

She gains her wits and discovers she is and the navigator are the only survivors of the crash. The navigator is nowhere to be found and Vicki sets out to find out where she has crashed and find the navigator, Ashley.

Vicki and Ashley come up against a pirate gang that shot down the ship they were traveling on. Vicki saves Ashley from a band of pirates and the two make plans to avenge their shipmates and alert their Solar Group of the danger they are caught up in.

In the meantime, waiting for a solution to the outlaws that control the planetoid, the two women, become caught up in a tangle of passion and lesbian attraction. Vicki the mature soldier and Ashley the young officer, come to grips with the lust that connects them and the two are torn between the battle to alert their forces to the problems on the planet, and controlling the desire each has for the other.