Skip to main content
February 22, 2020
THE STORY WILL HAVE YOU SCRATCHING YOUR HEAD WONDERING WHAT HAPPENED!

Leigh reveals that she is in possession of an ancient family secret with her roommate Josie. Both learn too late the results can be a mixed blessing. 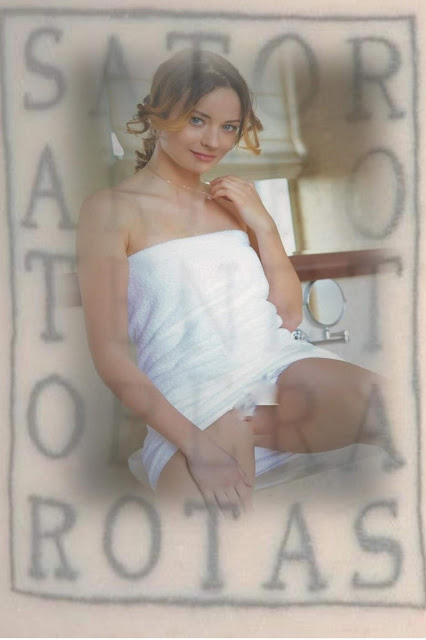 Leigh and Josie are roommates with a volatile friendship. When they are not fighting they are best of friends. Josie is struggling with her desire for girls and Leigh works hard to keep Josie at a distance because of that. Even though Leigh is a closet lesbian herself and wants it kept that way.

The roommates each have a fantasy woman that in real life won't give them the time of day. That alone adds to the tension between the roommates. At semester break the two return home and a few weeks later, when Leigh returns she reveals to Josie she has an ancient family secret with an amazing power.

Josie is to say the least very skeptical about the revelation and pushes it from her mine. But two days later, Leigh has come out of the closet and announced her engagement and impending marriage to her fantasy girl. Josie is speechless and envious of her roommate.

Josie bides her time and waits for a chance to find the secret; Leigh has hidden in their room. When Leigh leaves to take her dream girl home to her family Josie gets her chance. It takes her very little time to find what she was looking for and is surprised at how simple the secret was.

Armed with the ancient secret, Josie stalks her target, her wet dream fantasy girl and engages the secret incantation. At first it looks to be a fail attempt, but slowly her fantasy girl warms up to Josie and it seems all Josies dreams will come true. Or will they?

***
OTHER RECENT RELEASED BY CANDICE CHRISTIAN 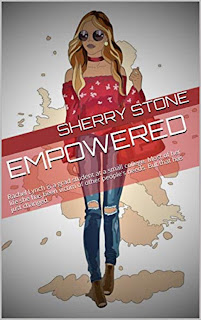 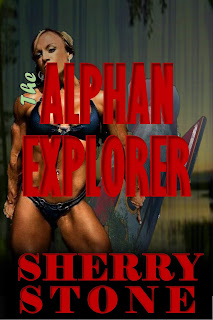 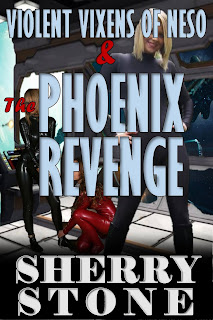 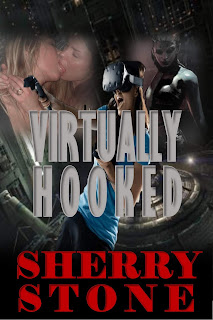