In almost any endeavor timing is everything, even when it comes to conquering a new world...

A gelatinous blob is the advanced force of for an alien invasion of Earth. Its plan is simple, divide and conquer using mind control.

The successful turning of Professor Blanc, the alien then sends Phoebe out to carry out the devasting plan and turn more humans to the cause of conquering the planet. First though the must locate Dr. Ted Fawlks who knows the location of a much needed worm hole for the main invasion to teleport to earth.

The plan is far reaching and the alien and its slaves are ruthlessly taking control of every person they come in contact with and using the individuals sexual weaknesses as the leverage to take that control and bend their will to the cause of the invader's.

Heroically, nineteen year old, Jesse, who has lost his father, mother and sister to the invasion, turns to sheriff’s deputy Lakey, and in a deathly confrontation the two are able to stall the invasion and kill the leader. Ending the invasion once and for all. Or did it?

HERE ARE MORE OF MY APRIL RELEASES 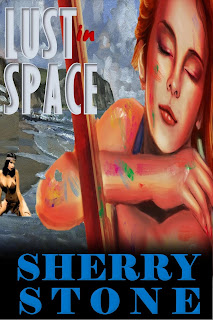 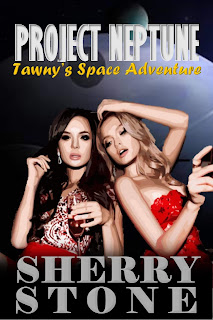 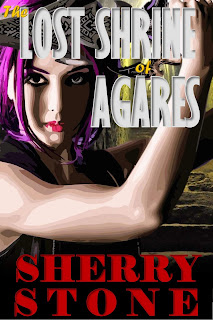 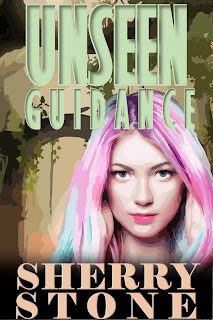 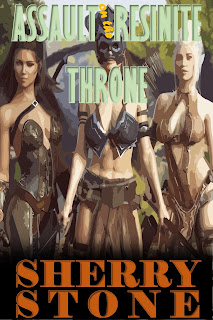 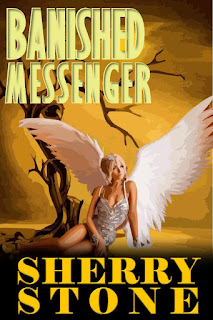