The first installment in a three-part series that follows the beginning of an all-out war between two families of vampires.

Sharon, a welfare mother, and an AIDS victim contemplates suicide until a mysterious woman appears and offers to solve all her problems. 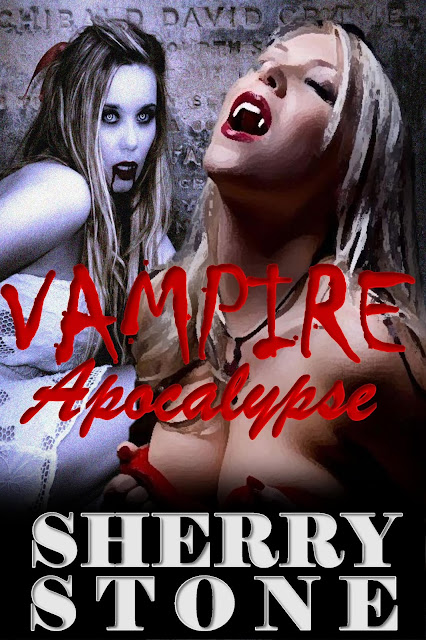 Twenty years ago, Sharon Watson's husband left her for another guy. That is not all he left. A two-year-old daughter Lizbeth. A mountain of bills maxed out credit cards and for the topper, a deadly dose of AIDS.

She contemplates suicide but wants to be sure her daughter is taken care of. One evening while sitting in a dive bar in Queens, drinking her sorrows away, a strange young woman appears at the bar and offers Sharon a solution. A solution to solve all her problems, including AIDS. She just has to repay her benefactor. At the time, Sharon enthusiastically accepted the help.

All the promises were fulfilled to Sharon. But the stranger who by now, Sharon knew as Gabrielle had enslaved her to her submissive vampire life. Lizbeth, however, was raised normally and was never involved in the vampiric sadomasochism her mother was forced to perform.

Twenty years later, both Sharon and Lizbeth get caught up in a long-brewing vampire war. A deadly war, and one that Sharon is afraid she and her daughter will never escape, while enslaved to Gabrielle. But fate has a way of twisting things and Sharon and her daughter are given a chance at escape, but in the end, the cost is a high price indeed. 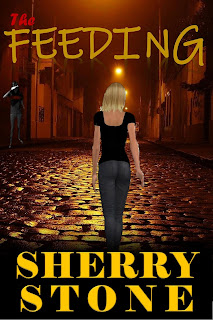 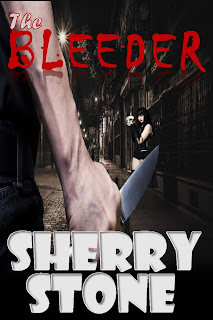 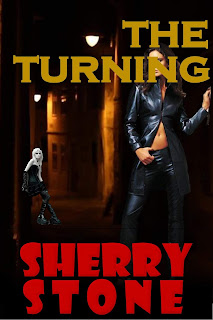 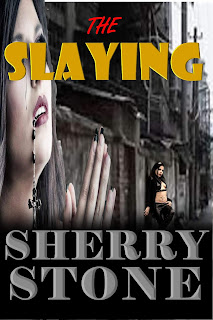 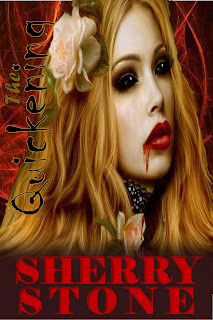 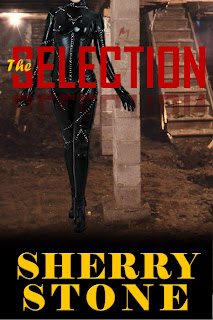 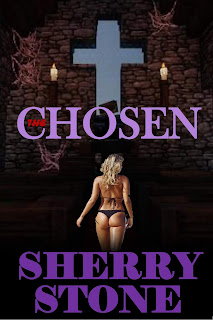 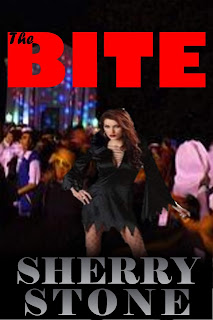 I really appreciate you reading my book! Please, if you have time, review my book. We writers live for reviews. Comments are the lifeblood of any amateur writer, the currency in which they are paid.  It only takes a few minutes to send off a few lines, which is little to ask for in exchange for hours spent creating a story.  So be sure to take those few minutes, it can only result in more and better stories in the future.