What Happened in June?

There were eight releases including the newest release:
VAMPIRES OF THE TWO MOONS
College students, Sherry and Rachelle have been lovers for over a year and are planning to celebrate the anniversary event with a romantic evening of lovemaking. 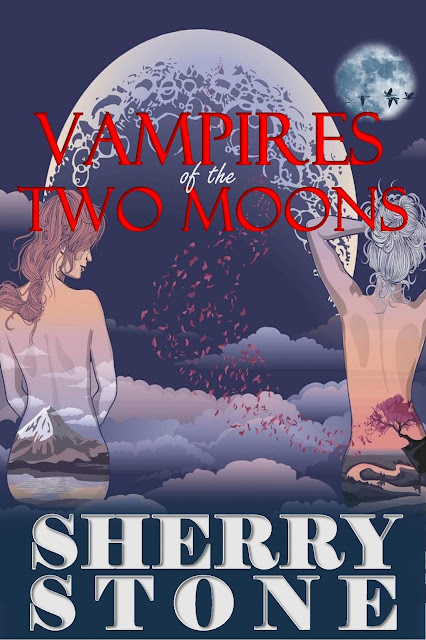 Sherry Cullen and Rachelle Trimble are lovers, about to celebrate Rachelle's volleyball victory and their one year anniversary. Sherry goes to Rachelle's place and gets things prepared for a romantic evening of love.

However, a phone call, from a friend brings horrendous news that Rachelle has been killed and no apparent reason is offered. Sherry is devastated by the news and fears her life is not worth living. But after the funeral, she learns that Rachelle has left her a sizable fortune and her world just go brighter.

What few people know is that an ancient army of Vampires was responsible for Rachelle's death and her death is just the first step in their plan to turn the world dark forever and allow the rise of the Vampires of the Two Moons to rule over humanity.

Adding to the mystery, Sherry runs into Rachelle, while she is walking home through the park. At that time Sherry learns that Rachelle is now a vampire and has been sent to 'turn' Sherry to the dark life causing the stunned and grieving girlfriend to question her loyalty to Rachelle. 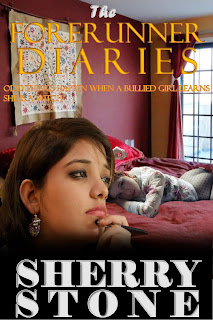 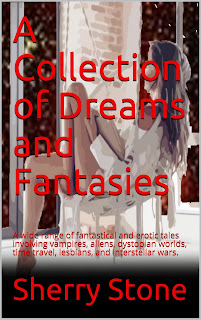 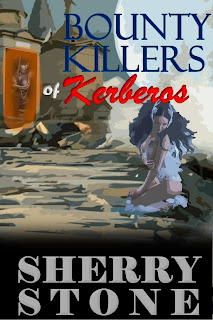 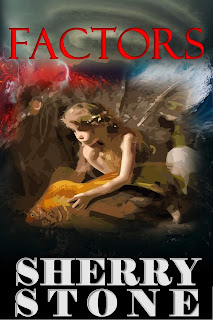 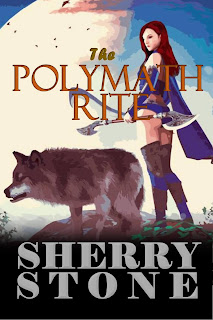 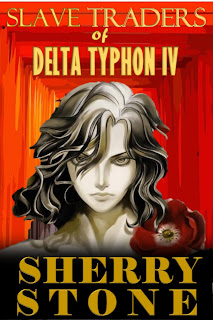 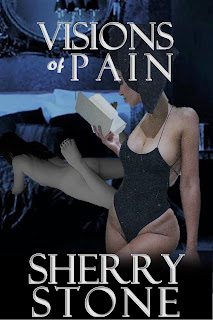