Marti has a hard time convincing people of the horror that has descended on her town.

AN OBVIOUS AND CURRENT PERIL

Marti is living a nightmare, a nightmare of a terrifying zombie apocalypse. To her frustration, it seems she is the only one doing anything about it.
PLEASE CLICK HERE IF YOU WOULD LIKE TO PURCHASE THIS STORY 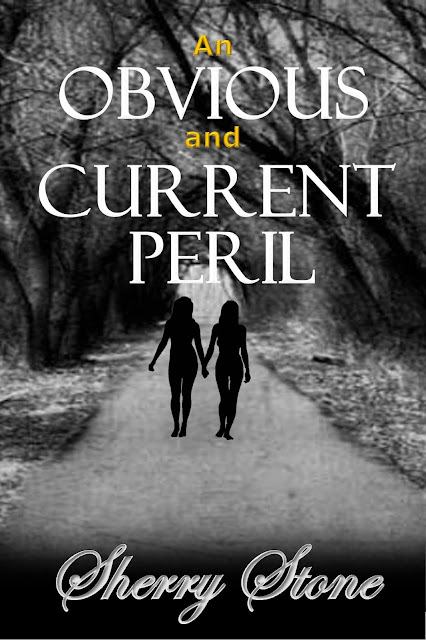 To Martina or Marti as she is called, it seems as if the undead are everywhere, she is out of gas for her chainsaw and has resorted to using an old fire axe to defend herself. Her last encounter took her to the home of one of the leading families of the small New Mexico town she lives in.

Hacking her way into the house she comes upon a terrifying scene of a family that seems to have been killed by the deadly zombie hoard. All but one girl has survived, Jessie Marti learns. The zombies dispatched the rest of the family missing Jessie and later Marti learns Jessie’s brother Jared has been turned into a brain-eating monster. Jared is trying his best to eliminate his sister.

Marti arrives just in time to rescue the terrified girl who has been hiding in a closet and chases her monstrous brother from the house but unfortunately failing to eliminate him. The two girls spend the night in the house, believing that zombies are like lightning and never strike twice in the same place twice.

Marti and Jessie are up and out the door the next morning, blindly traveling through an almost impenetrable fog. Undaunted and filled with hope they plan to meet up and join forces with a friend AB, who they feel may have the right stuff to ward off the zombie attackers and set up a safe haven during the relentless onslaught from the living dead. When they get to AB’s house things take a turn for the worse and the three realize their future may be cut short.